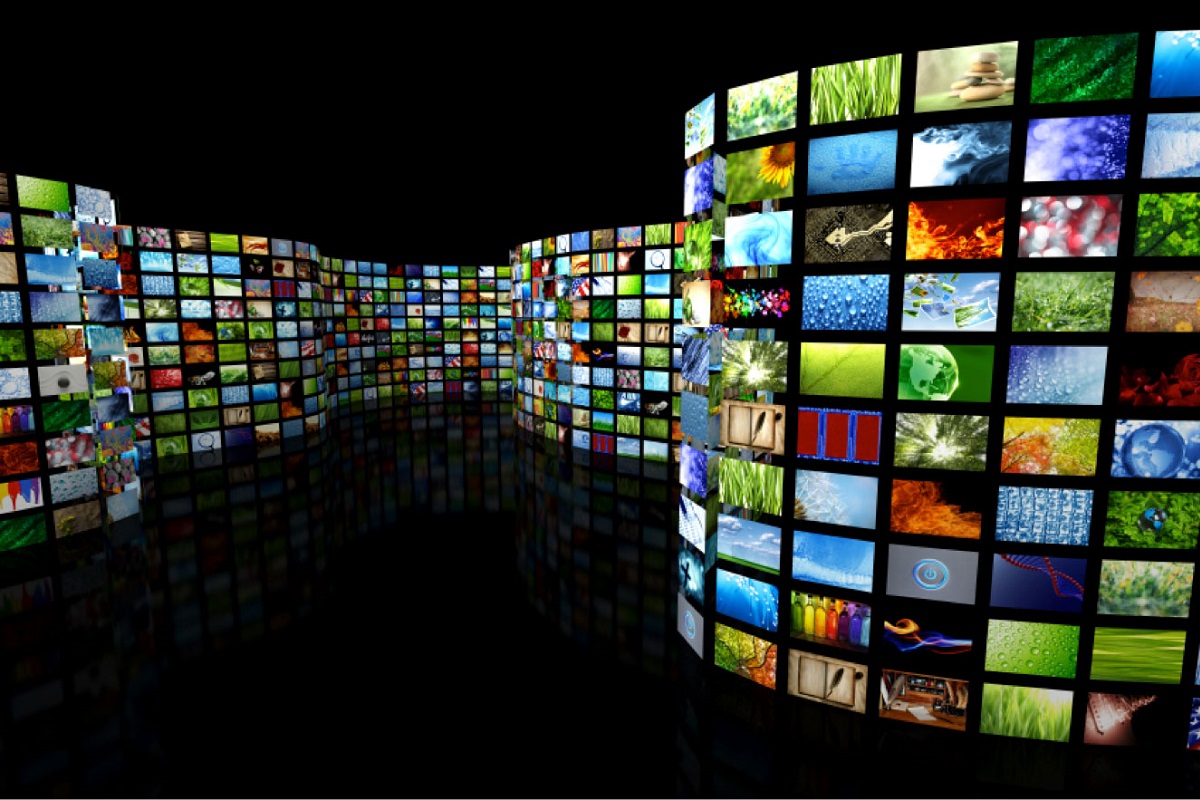 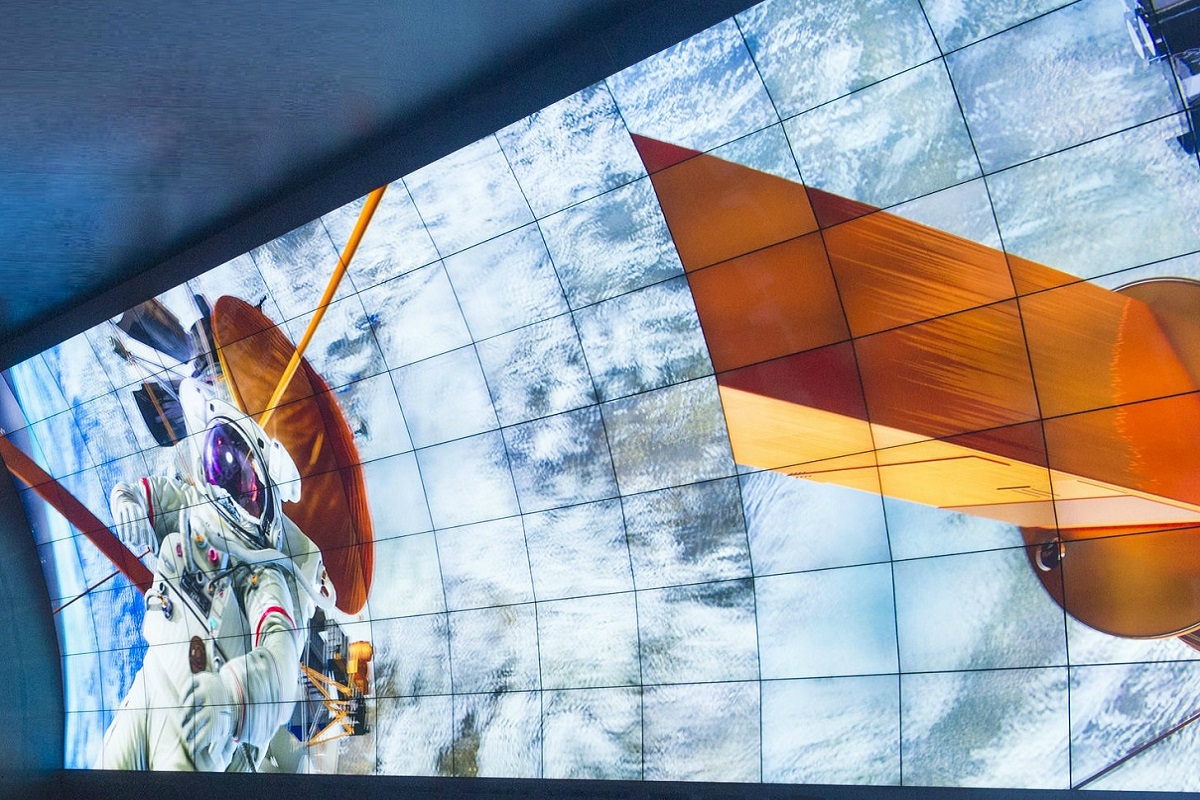 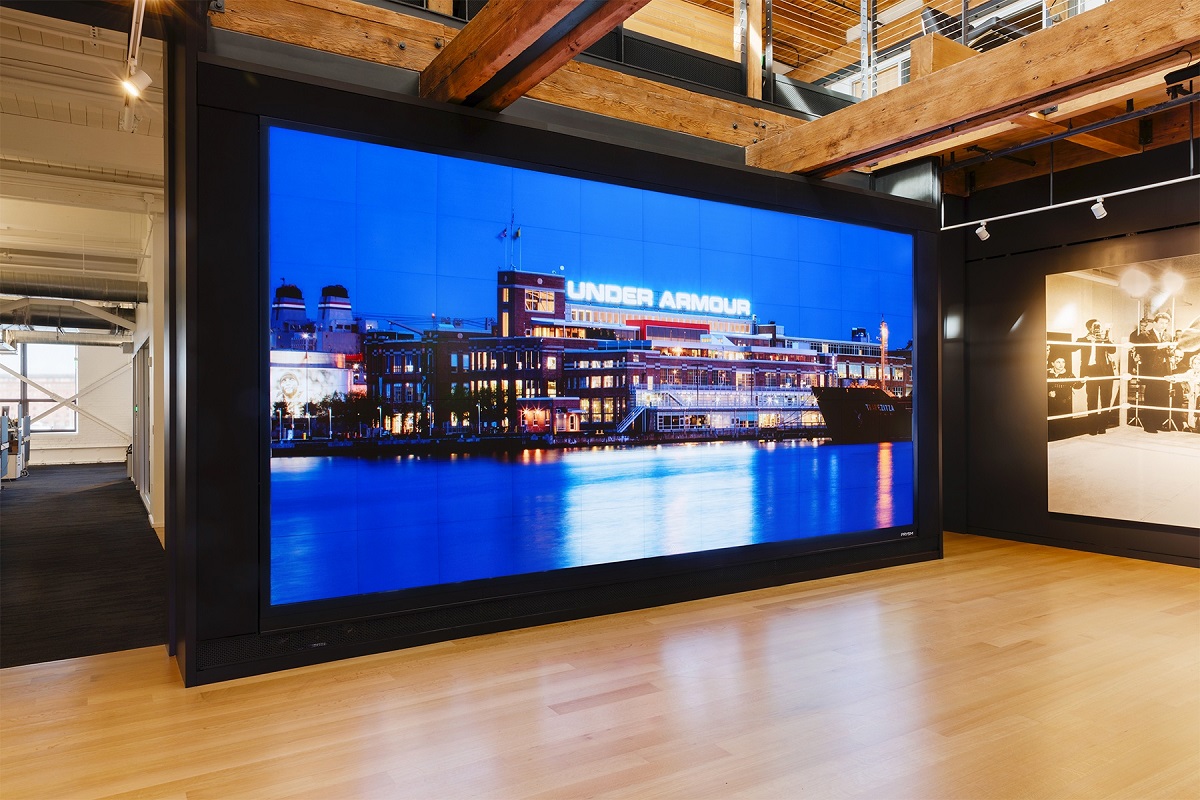 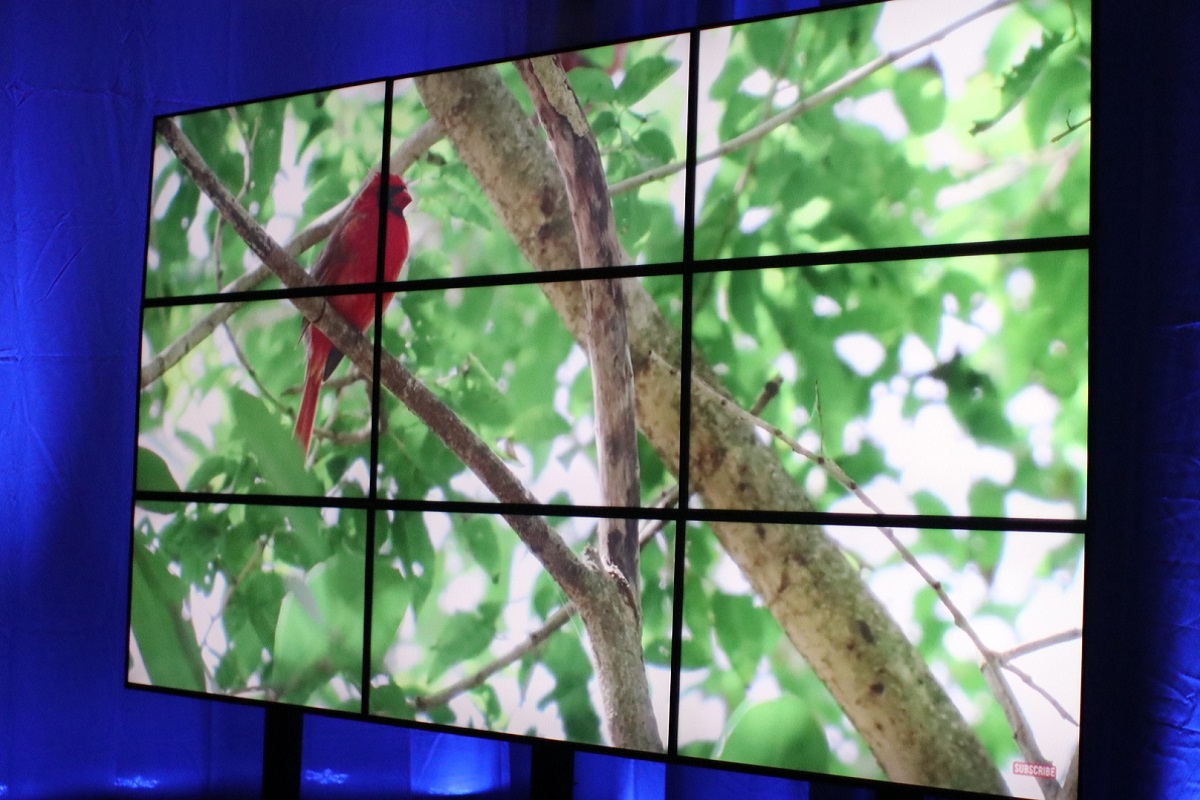 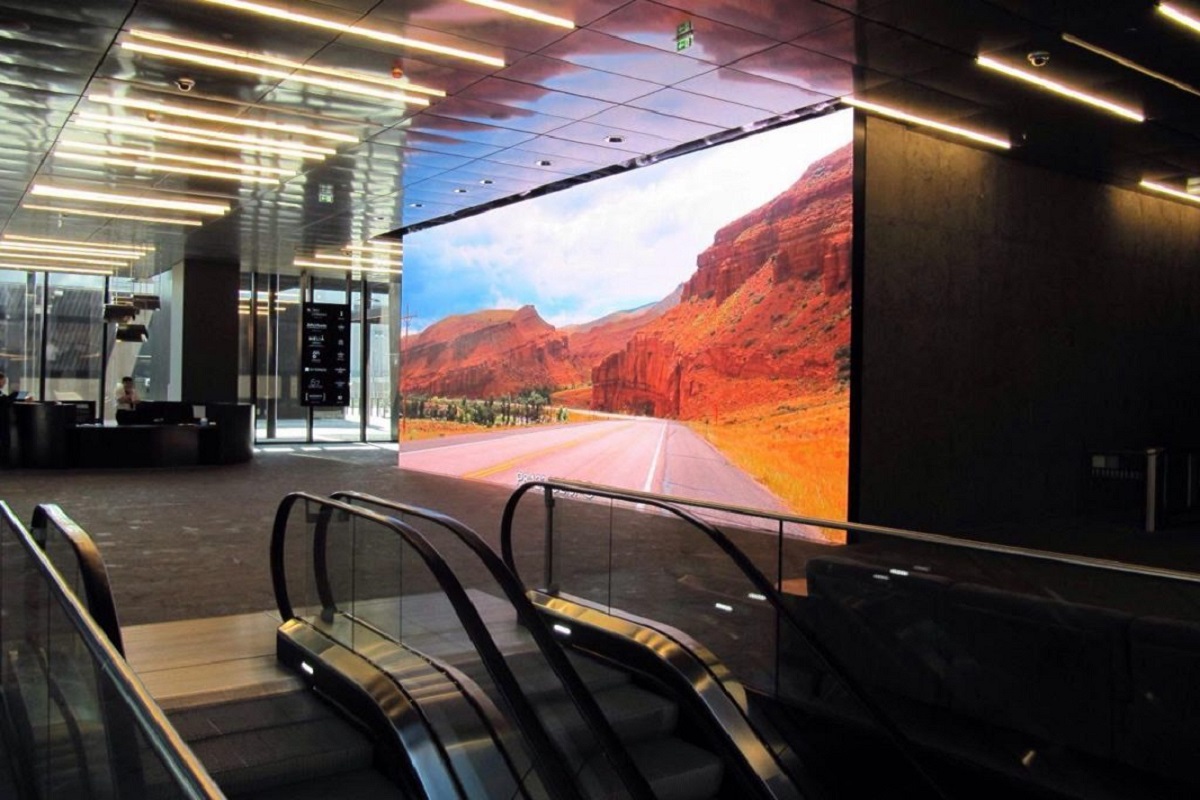 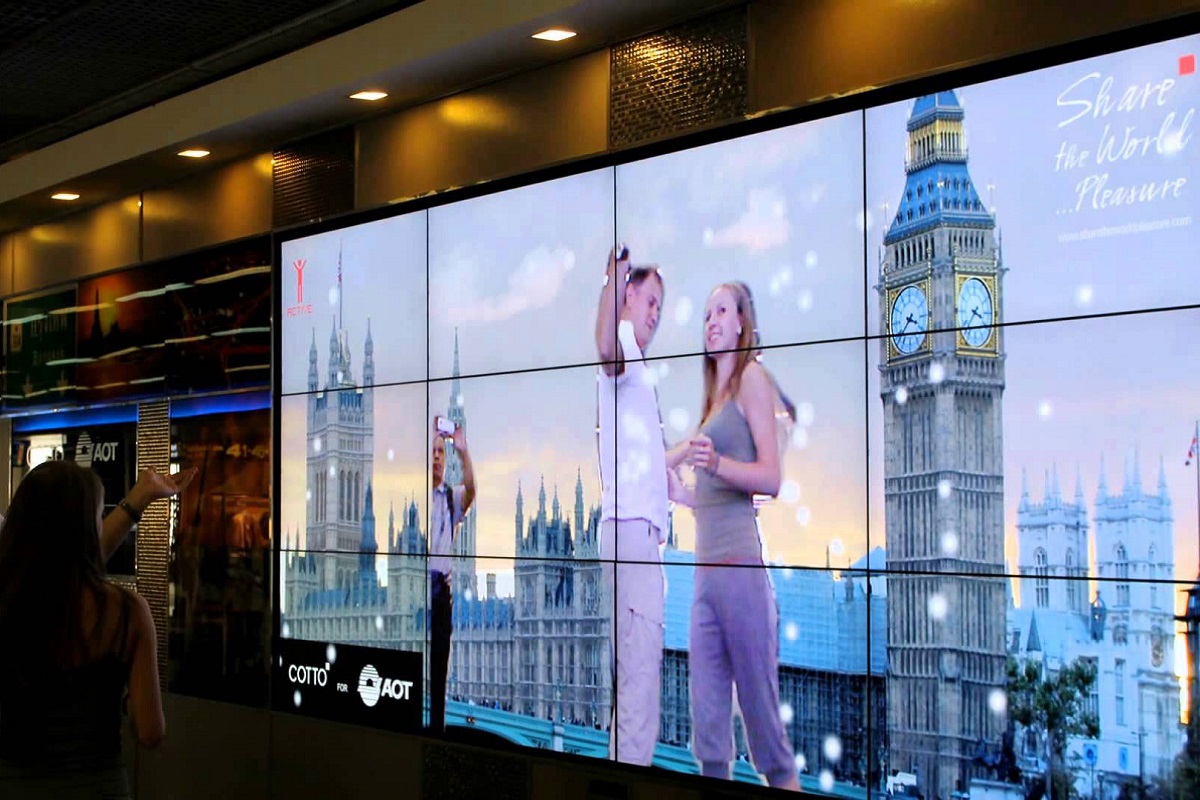 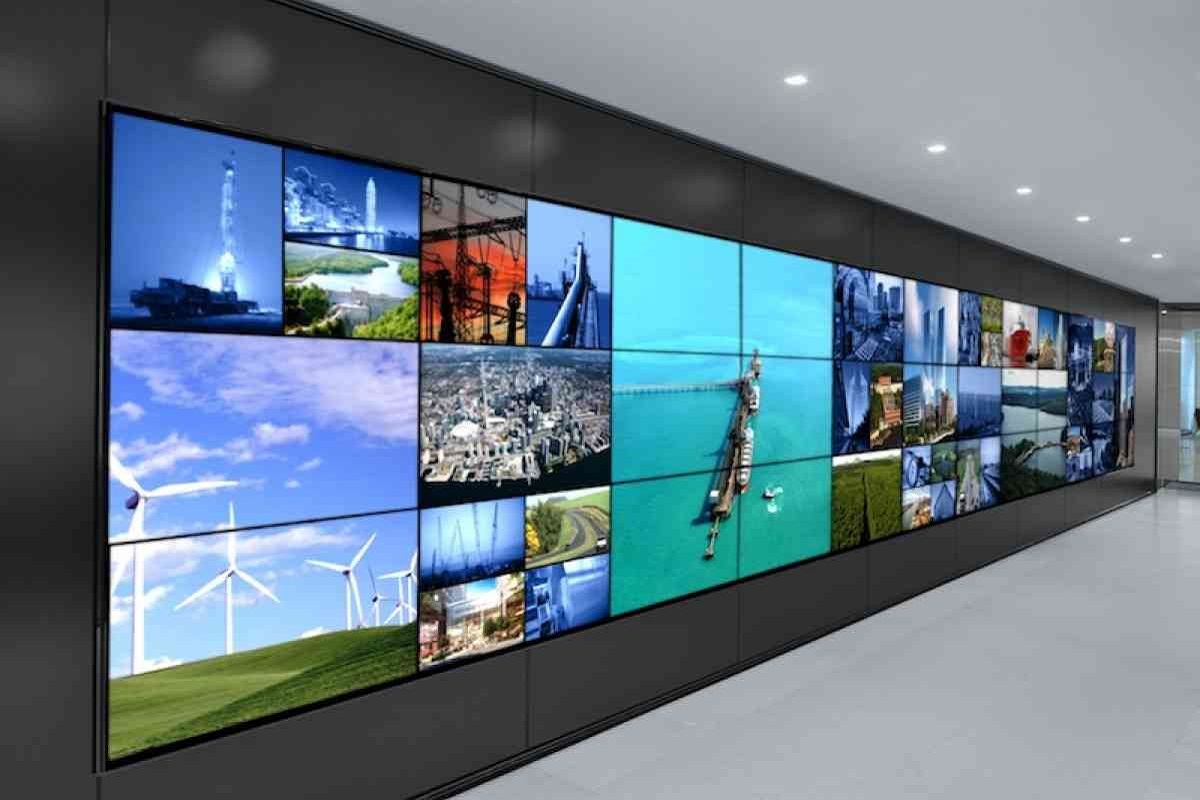 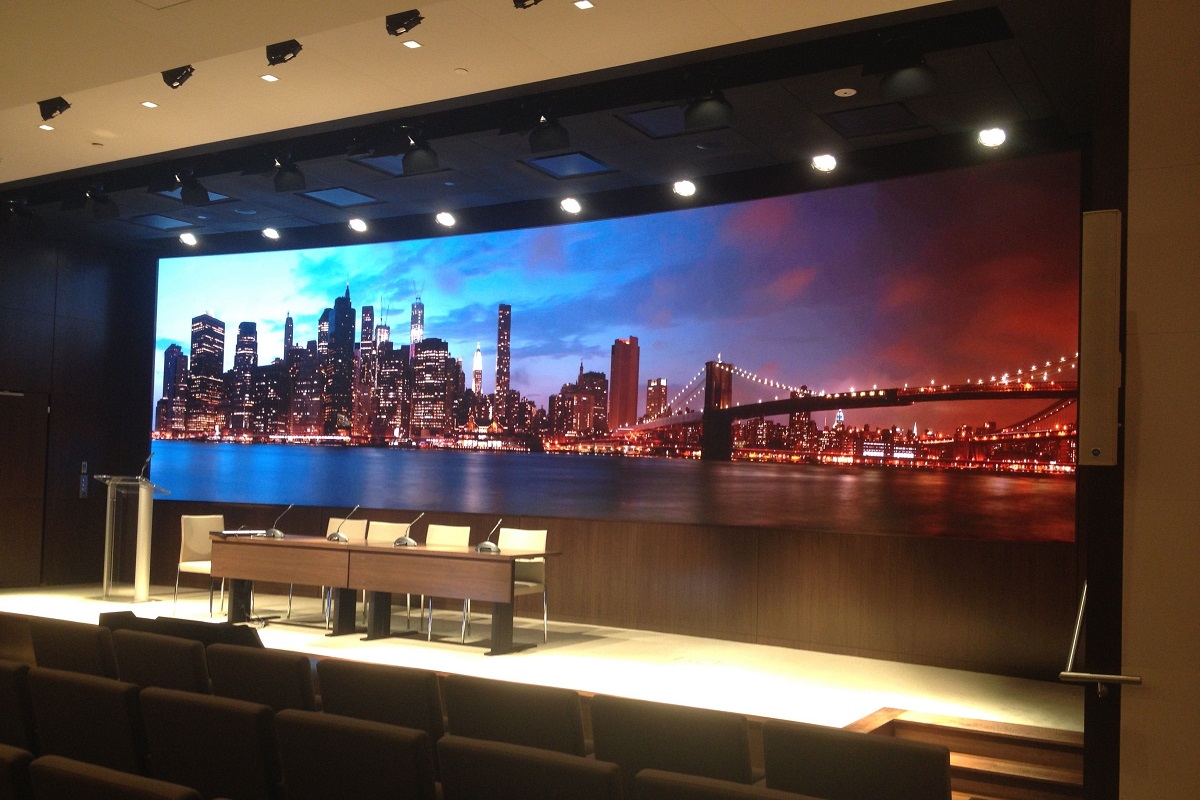 Videowalls are a mosaic structure consisting of information display elements (video panels, screens). Each of the elements of the videowall, in fact, is an independent device; however, due to the integration into a single system, the result is a single screen of huge size. Depending on the mode of use of the videowall, it can display both one and several video streams received from different sources. A special controller controls the operation modes of the videowall.

Videowalls belong to the so-called “Digital Signage systems” and are used in educational institutions, museums, exhibitions, shopping centers, concert venues, advertising structures. Besides, videowalls are an integral part of the objects, which require constant controlling, monitoring and operational analysis of large amounts of graphic, text and video information. Such objects include anti-crisis and situational centers, control rooms of enterprises, financial exchanges, conference rooms in administrative and government buildings.

COMPLETED VIDEOWALLS AND ANOTHER PROJECTS

SEE ALL SOLUTIONS FOR YOU

GET A PROJECT OR SERVICE

INTERESTED FOR THE SOLUTION?  PLEASE FILL THE FORM BELOW.  WE’LL CONTACT YOU AND OFFER A PROJECT FOR YOU